The construction system used for Blockhaus or Log House wooden homes or buildings is typical of Central-Northern Europe and the Alps.
This is a massive type construction system comprising overlaying trunks or, in more modern systems, squared-off rounded horizontal elements and with beams that may also be duo beams, generally connected to each other using screws, and thereby forming the support walls. The corner joint between the walls is generally obtained by means of a visible male-female carpentry knot or dovetail joint and potentially reinforced with metal bars or screws. 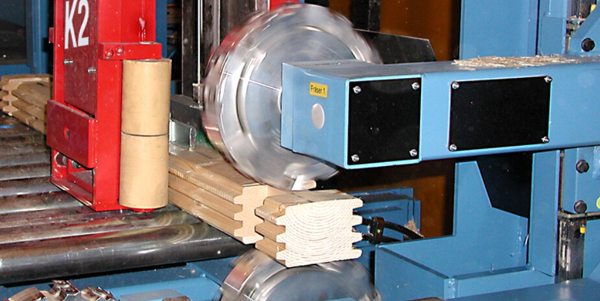 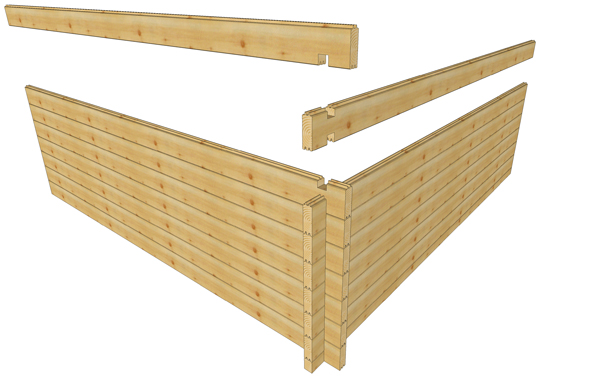 The connection between wooden walls and the reinforced concrete foundations is obtained using resin-coated metal bars. Blockhaus mainly entrusts resistance to static action (vertical loads and wind) and seismic action almost exclusively to the wood (resistance to horizontal action is guaranteed by the tapping of the crossover and friction between overlaying beams or trunks) and the mechanical connection elements are used to a very limited degree. The structural factor is very low (qo = 1.5) and the structure is considered los dissipation.
Our company does not recommend using this technology as the construction system is of low earthquake resistance and generally involves the external walls being visible wood.
Its use in seismic zones depends on the legislative interpretation of the relevant Provincial Earthquake Department; in some provinces, its use is specifically prohibited.
Another limit lies in town planning restrictions, which often prohibit the use of visible wood.

- Historic dissemination: significant in Central-Northern Europe and in the Italian sub-Alpine and Alpine areas.

- Limitations: withdraws significantly particularly in an orthogonal direction with respect to fibres.